Members of Hellenic Amateur Radio Association of Australia (HARAOA) have announced their dates for
the Willis Island (VK9/W) [OC-007] DXpedition. According to John, VK3YP, Team Co-leader, the dates for VK9HR Willis Islans are locked-in between November 3-13th.

The team will use the ship “MV Alfred Wallace” and depart from Cairns, Australia. The current list of operators are Tommy/VK2IR, John/VK3YP, Raffy/VK2RF, Carl/VK2OK and Patrick/VK2PN, with additional operators to be announced (TBA). Due to time constraints (operators away too long from their jobs etc.), the Mellish Reef will be on the radar for activation in 2022.

John states [edited], “We are working with the license regulator (Aust. Maritime College) for a VK9W callsign (2×1) to be issued for this event. If we are unable to secure VK9W, we will revert to VK9HR.” As mentioned in their early announcement, they plan to have seven operators and will be active on 160/80/40/30/20/17/15/12/10 meters using CW, SSB and FT8, with four transceivers with amps into verticals and VDAs (Vertical Dipole Array).
For updates, possibly watch QRZ.com or the HARAOA Web page at: http://www.haraoa.com 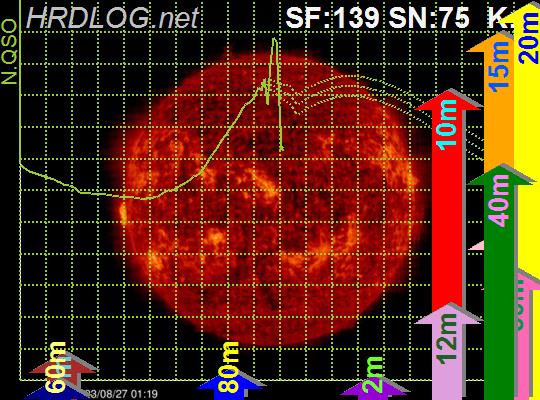